Because your support can make a difference! 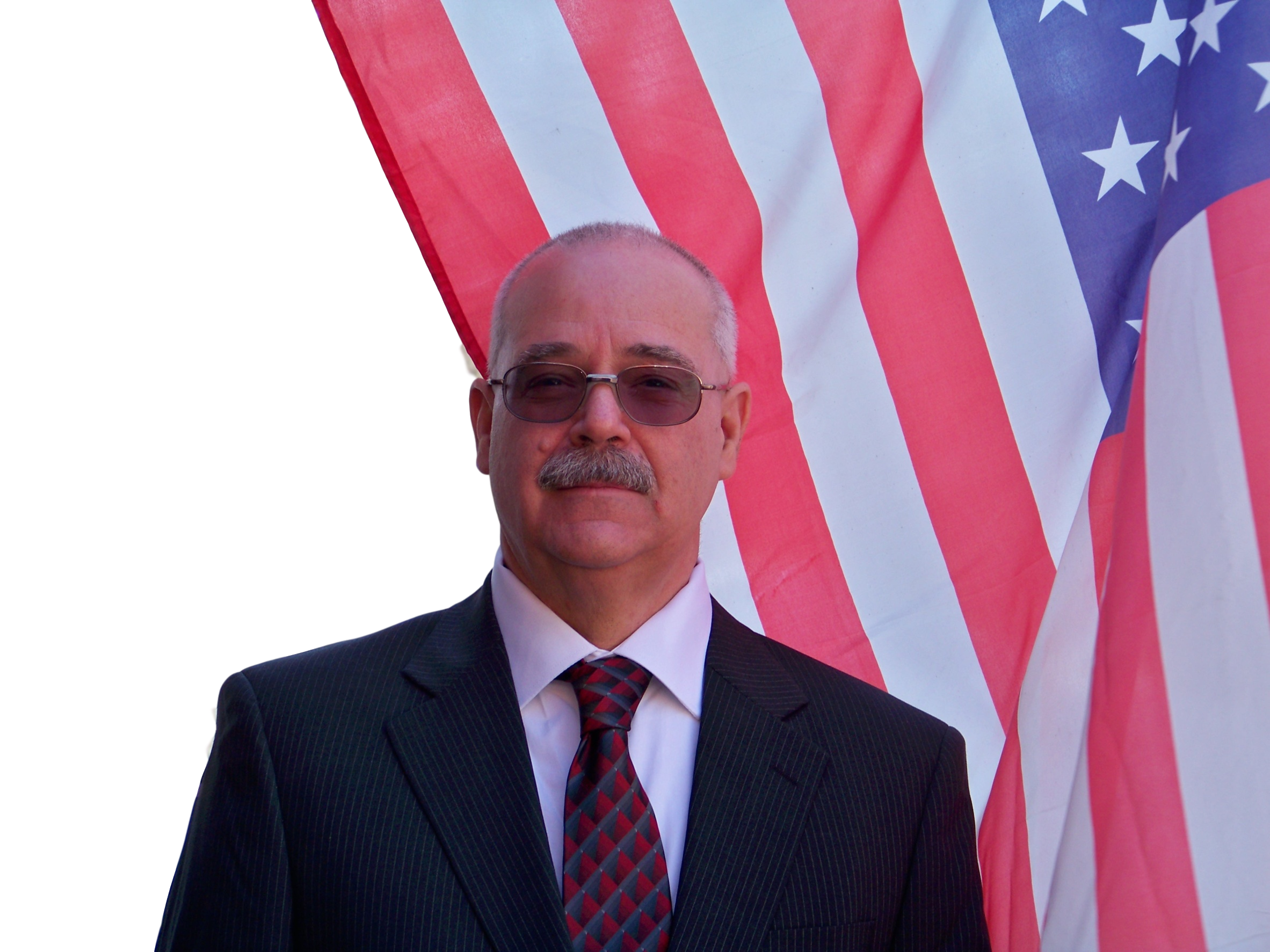 In 2018 ROGER HICKS received RAVING ENDORSEMENT from the men and women of
YORK COUNTY POLICE SERVICES PATROL DIVISION (FOP No. 207) CLICK HERE.
DONATE NOW
JOIN THE TEAM
LATEST UPDATES [FB]
COUNTDOWN TO ELECTION DAY 2022
countdown
00Hours00Minutes00Seconds
WHY ROGER HICKS for SHERIFF?
If you’re looking for a politician, Roger Hicks is not your candidate for Sheriff. Roger is, however, a career law enforcement officer with over 25 years of experience at the York County Sheriff’s Office, as well as serving as a reserve police officer in Scarborough and Saco. He began serving in York County’s corrections division in 1987, before transitioning to the police services division as a patrol deputy. He worked his way up the police services ranks to the position of sergeant and remained there for the last 13 years of his career. He recently retired in 2012. He stayed extremely involved in York County’s community after he retired. When you continue to read his resume of experience and training, you will see just how many years he has served in law enforcement, community services and local government.

Hicks is a lifelong Maine resident, living over 37 years, right here in York County. He has been happily married to his wife, Doris, for 40 years. They have two sons, one grandson, and two granddaughters. Yes, he is a true family man with great moral values. Not only does he care for his own family, he cares about keeping the families of the men and women who work inside the sheriff’s office recognized, connected and uplifted. He knows all too well the sacrifices they make in supporting a loved one in law enforcement. When elected, he won’t forget about the other countless families across the county either. He will diligently work to keep their safety and well-being at the forefront of his mind in his daily decisions.

To say Roger is deep-rooted in the York County community is an understatement. He has always been personally invested in York County as a fiscal conservative. His record as an administrator is well known. He has served on the MSAD 6 Budget Committee, the York County Budget Committee, the Hollis Fire Department, and he has been a selectman in the town of Hollis where he resides. His real life experience supersedes any other candidate in the race for sheriff.

One of Roger’s major goals, when elected sheriff of this great county, is to bring the community back to community policing. It seems we have lost these all-important values over the years. It’s time that the community becomes a true working partner with the York County Sheriff’s Office once again. Roger is committed to deliberately working in harmony with the citizens and the other agencies that jointly serve the people in the towns and cities of York County. He will work in a peaceable way, being sensitive to their requests and needs. He will provide an open and transparent relationship, with accountability, to ensure effective and efficient services to the taxpayers of York County. They deserve this kind of cooperative, working relationship and more. This will only happen when you vote Roger Hicks for York County Sheriff in November 2018.

A recap of Roger Hicks’s Resume of Experience and Certifications

- A love for York County with a working knowledge of its needs as a resident here for 37+ years.
- A real Maine resident (not an outsider)
- 28 years of Law Enforcement Experience -Corrections, Patrol, and First Line Supervision- 25 of those years serving YCSO.
(YES, all of those years are right here in the County of York, NOT from out of state like the other candidate)
- Well known for running the D.A.R.E. program in all of York County and an Advanced School Resource Officer.
- Multi Hazard School Planning
- Juvenile Officer and Juvenile Fire Setters Specialist 1
- Seat Belt and Child Safety Seat Technician
- Hazardous Materials Technician
- Civil Rights Officer
- SWAT 1
- Weapons of Mass Destruction
- Supervisor Development School (from the Univ. of Florida)
- 11 years on the York County Haz-Mat Team
- Fire Fighter with 30+ years on the Hollis Fire Department (former Deputy Chief and Chief)
- Served as selectman in the town of Hollis where he resides
- Served on the MSAD Budget Committee
- Served on the York County Budget Committee
- And much, much more…
His kind of experience and level of service is hard to come by.

If you travel around York County you will find that Roger Hicks has an awesome working relationship with many, and is truly respected by YCSO deputies, corrections officers and staff, local police departments and their chiefs, men and women in the Maine State Police, local fire departments, along with local and state government officials and business owners across the state. More importantly, you will find countless citizens who’ve been positively impacted through Roger’s humble and compassionate methods of community policing during his career-something he is most proud of!

Roger’s entire working life has been dedicated to protecting and serving his neighbors with integrity, compassion and empathy throughout the York County area. Please vote ROGER B. HICKS FOR SHERIFF in NOVEMBER 2022. Help him continue to serve you.
HOW YOU CAN JOIN THE TEAM!
We are always looking for volunteers to help us in our 'Grass Roots' effort to get Roger Hicks elected on November 8, 2022!
If you would like to volunteer simply fill in your name and email under the 'Join Roger' section at the top of the page HERE and we will immediately send you an email with information on joining the TEAM!